RoboHero Launches a Mobile Game with a Metaverse Dimension

RoboHero Launches a Mobile Game with a Metaverse Dimension
Łódź, Poland - News Direct - 1 August 2022 - RoboHero is proud to announce the addition of two new systems that will make each gamer's experience even more immersive: a PvE and a PvP system. With these new systems, gamers will be able to battle villains not just by themselves but with friends. 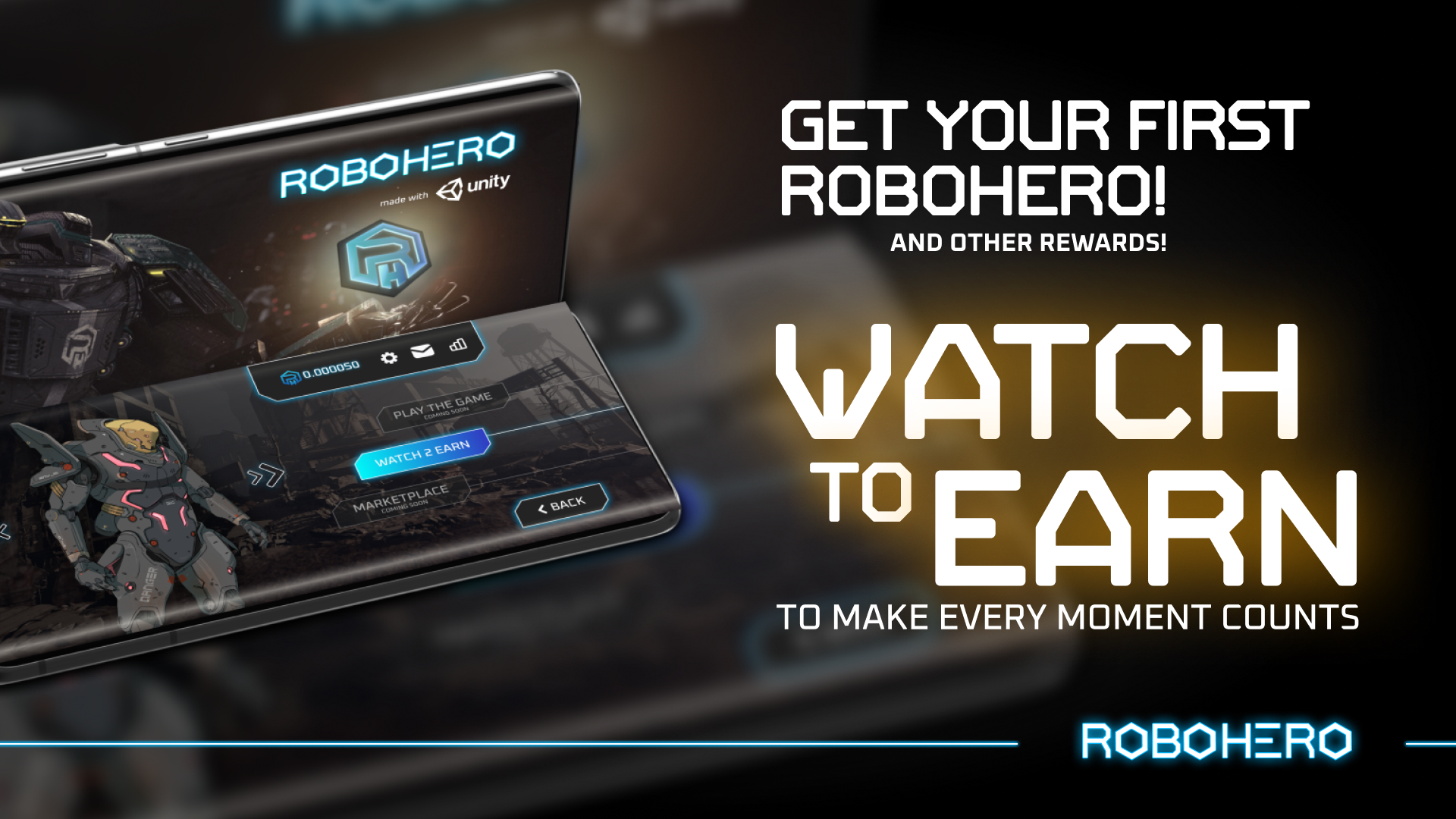 The team is not far from releasing a game demo video that will highlight the main features of the project. While players wait for the game release, this video will certainly answer many questions of the online community.
And what’s more, RoboHero will be one of the first mobile games to introduce a metaverse dimension into its gameplay. Consequently, the world will not just be limited to a smartphone screen but will extend far beyond.
The RoboHero app has received a major update with a new section called RoboHero University. This allows users to answer questions regarding RoboHero in order to receive rewards.
The top 100 players in the game receive rewards. In addition, the game demo video is almost ready. RoboHero will finally be able to show its users what the game will look like.

Having rebuilt society after a catastrophic event, intelligent robots are fighting a war over the resources they require to live. BioRobots fight against each other in a digital world of action, adventure, and intrigue.
There are two gaming modes:
Each player must have a wallet full of tokens to participate in either game mode. Player against Player (PvP) and Player versus Environment (PvE) are fundamentally different types of play.
If players are looking for an easier game, they may equip their RoboHero with special equipment. There are 127 hexagons on the fight map. In addition, the system places ten random structures on the map.
In order to win the fight, players must either defeat their opponent or take control of six of their structures.

A Game Offering Bonuses to Its Community

In RoboHero, gamers can enjoy several perks and bonuses. Among these, the team mentioned:

RoboHero is a revolutionary app that allows users to take advantage of the moments that everyone tends to waste during the day. Through watching ads, users can gain SCRAP points and use them to get their first playable NFT character in the game. RoboHero also offers a special educational section, or "RoboHero University."
In RoboHero, a metaverse realm enhances the project's gameplay in a mobile game. In the long run, this feature has the potential to be a game changer for RoboHero.
In the metaverse, RoboHero provides a clever method for saving money at first and earning them afterwards. Using this software, players don't have to worry about making the initial investment in P2E games.
In many cases, players must pay hundreds of dollars to even have a chance at the game. They're not even sure if they'll stick around for the long haul after this huge investment. RoboHero goes a different route by allowing players to earn cryptocurrency as they progress through the metaverse.
With two gameplay systems, gamers may now achieve success in the game by experiencing two fundamentally distinct gaming experiences. In RoboHero, players may benefit from various extras, such as insurance for PvP fights, which guards against robot damage.
In addition, the game provides players with various unique items that improve the abilities of those who own them. Everyone who plays this game can expect an entertaining and engaging experience.
The project's

It’s SG57! Cart Out In Celebration Of iShopChangi’s National Deal Parade In Singapore

It’s SG57! Cart Out In Celebration Of iShopChangi’s National Deal Parade In Singapore

Vietjet offers 20 per cent reduction on int'l airfares every Monday